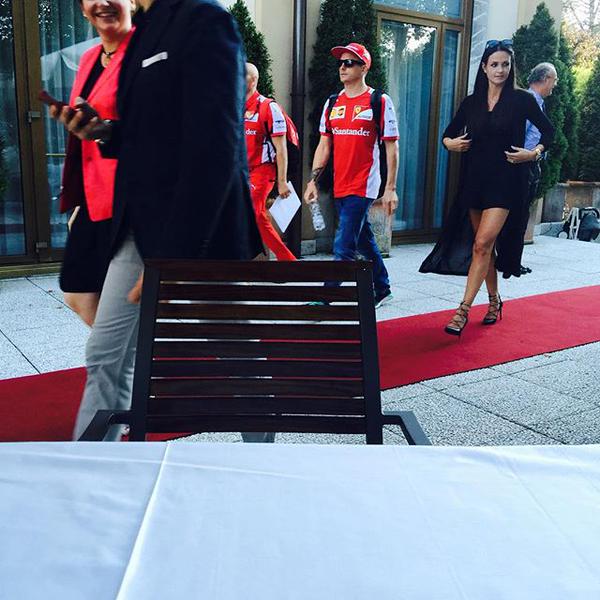 MONZA: The temple of speed

There are now switch off the spotlight on Italian GP Formula 1 in Monza. But as big fans of the sport and old friends (10 years) of Monza, the Autodromo of Monza and Brianza we hope that we speak for a long time.
Monza: the temple of speed! The only hear this sentence to anyone who loves this sport or was ever in Monza creepy. We are talking of the very history of Formula 1! The track was built in 1922 to celebrate the 25th anniversary of the Automobile Club of Milan and was completed in just 110 days. Since 1950, when it was established the World Championship Formula 1, the Grand Prix of Italy always ran in Monza with one exception in 1980 where instead it ran in Imola, as a consequence of the controversy derived for two years before incident that took the life of Ronnie Peterson.
Now, unfortunately, with the expiry of the current contract in 2016, we run the risk of losing  Monza as stage of the world formula 1 championship.
There is much to say about how the Formula 1 changed in recent years or how people, young people, are moving away from this wonderful sport, which unfortunately today lost some of its charm.
We like to think and remember the Formula 1 as a sport for real men, knights ready to get on track in their brilliant “armors” to challenge the last combat with their powerful cars. We love people like Hunt, Senna, Gilles Villeneuve Lauda or Mansell, just to name some of the most famous. We love the wrestlers, men blood, stubborn, opinionated, never willing to give up or give in. Scenes like the one where Senna screams from the pain and joy for the victory in his Brazil , after leading for most of the race with only two gears. Scenes like the one where Mansell arrives at the finish line by pushing his car remained out of fuel and collapses. Or Lauda that a few weeks after his terrible accident at the Nürburgring returned with surprise on the track at the wheel of his Ferrari at Monza, with the wounds still bleeding under the helmet, trying some kind of pain. People like James Hunt outside the box and over the top with a cigarette in his mouth and beer in hand before and after a race, surrounded by beautiful women and loving party.
Give us back the glamor, excesses, let the drivers free to do, celebrate, get angry, being what they are, are men, are people like all of us. These are the things that are good for Formula 1.
Hearing about green cars, save tires, saving motor, not pull to not consume too much petrol is really too much sadness, is cheap and the Formula 1 must be glam, chic, over the top, a dream for us mortals who do not are part of it. Is it a sport or is it just a show?
Attend Vettel making bornout to celebrate its 4 world titles is wonderful, to hear that then will be fined instead is unbelievable! Knowing that they can not do the lap of honor with a flag … well …
See Vettel or Hamilton booed in Monza are not things to be proud of, not something from sports which we Italians have always been and what lovers of Formula 1 should be.
After so many years that we go to Monza for the Grand Prix the drop in audiences and interest it is now well tangible. It lacks the crowds of tourists but mainly Italians around the streets of Monza anxious to crowd the lawn and the stands to cheer for their begnamini and applaud with sportsmanship to anyone will be the winner! They lack enthusiasm and passion around a sport that instead is or should be the ultimate representation of the passion and determination! Lacking the same enthusiasm to try to save the Grand Prix in Monza renewing the contract with the boss Ecclestone. There was too much inertia and passivity, and now that we are running out w  hopefully in a state intervention or some generous private. We pray with all our heart that this happens and that they sign the renewal, however, aware that much more could and should do, and that things do not happen by chance but are the result of hard work behind.
Confident and optimistic that there will still be many Grands Prix in Monza in the coming years we share with you some pictures we took with the stars of this traveling circus. Seeing the stars as they eat at the hotel or relax, a thought has to go to all the induced behind this world that is likely to suffer a severe blow by the loss of the Grand Prix in Monza: hotels, restaurants, etc… 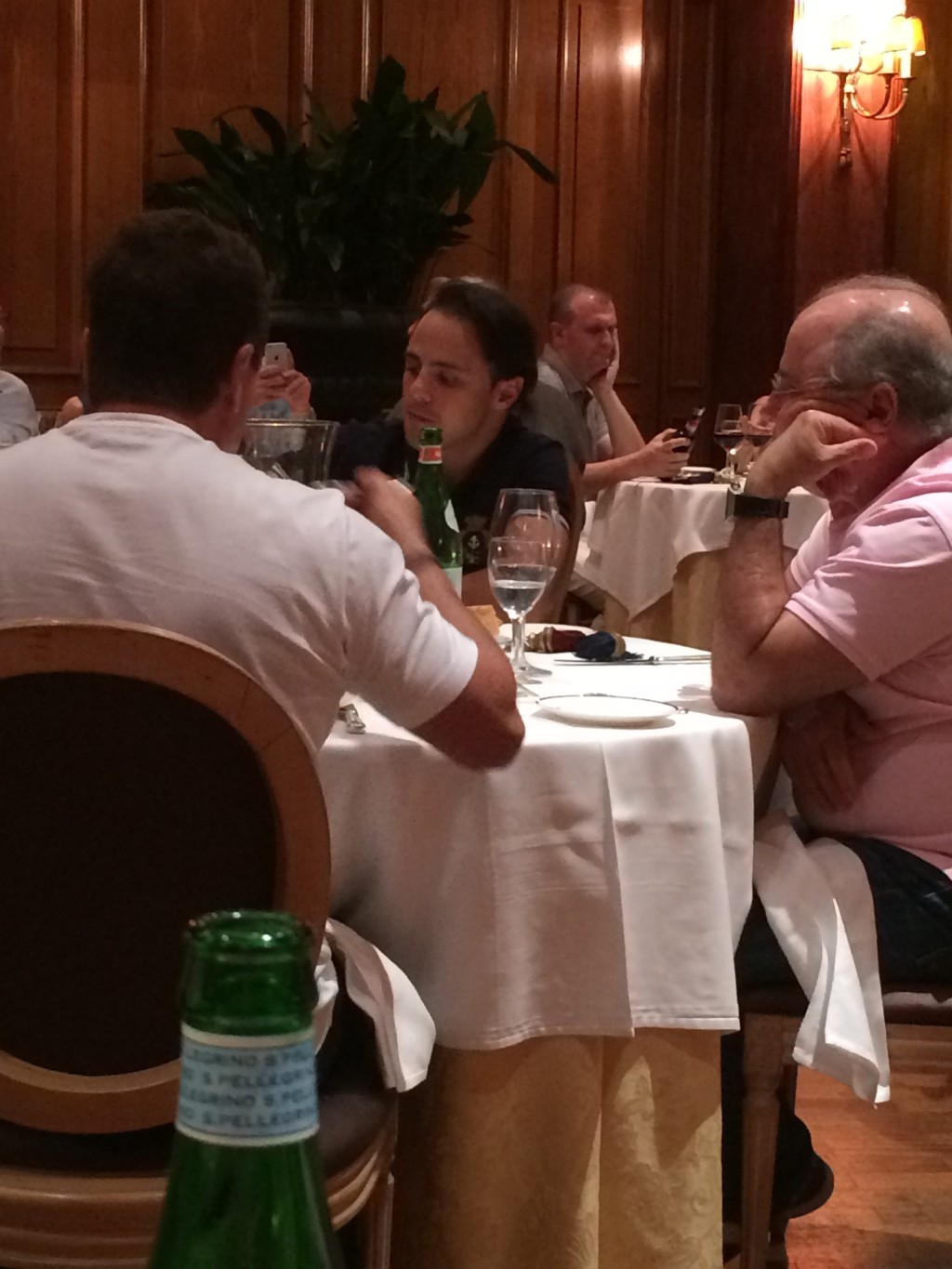 Felipe Massa and his father 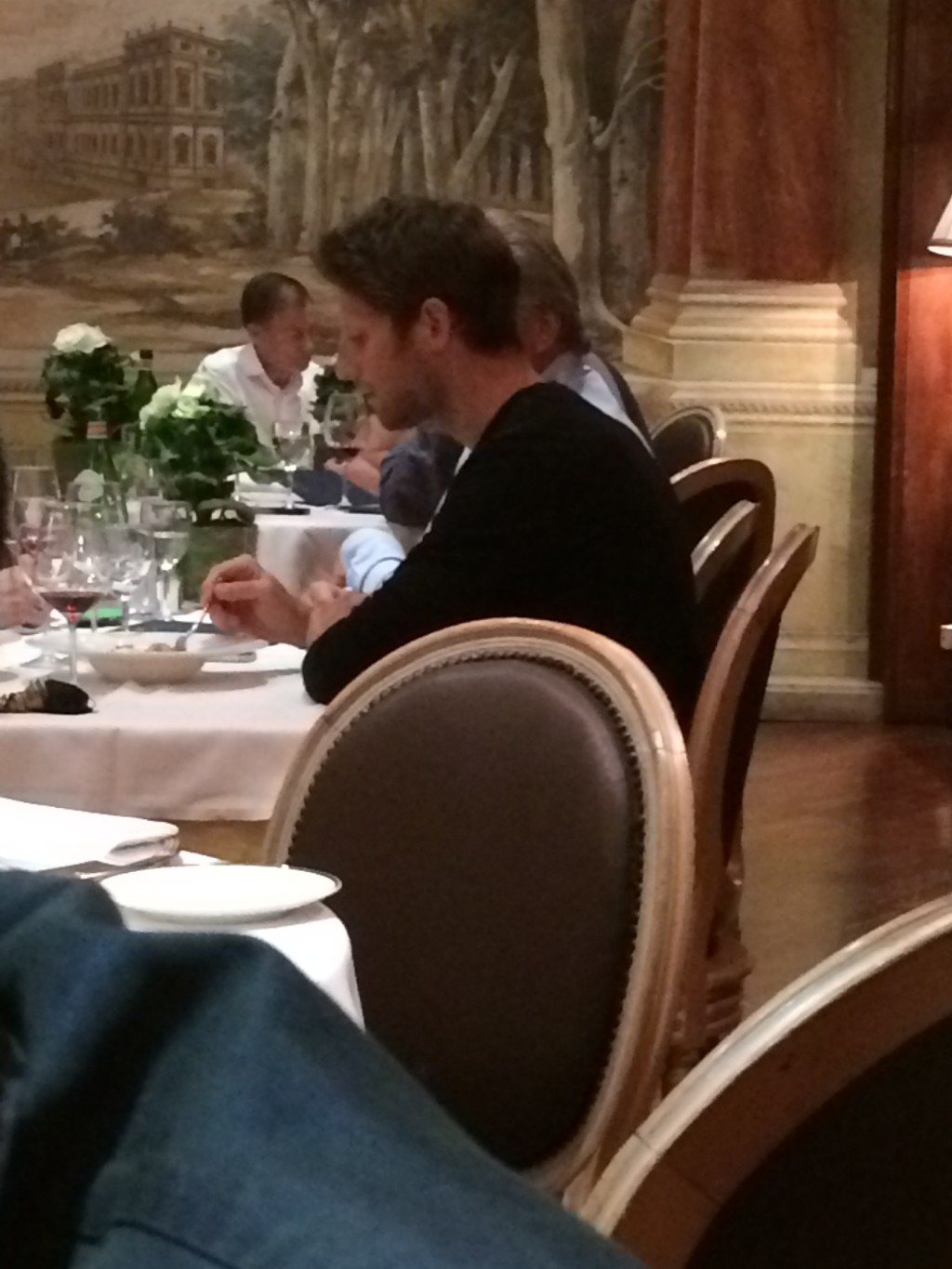 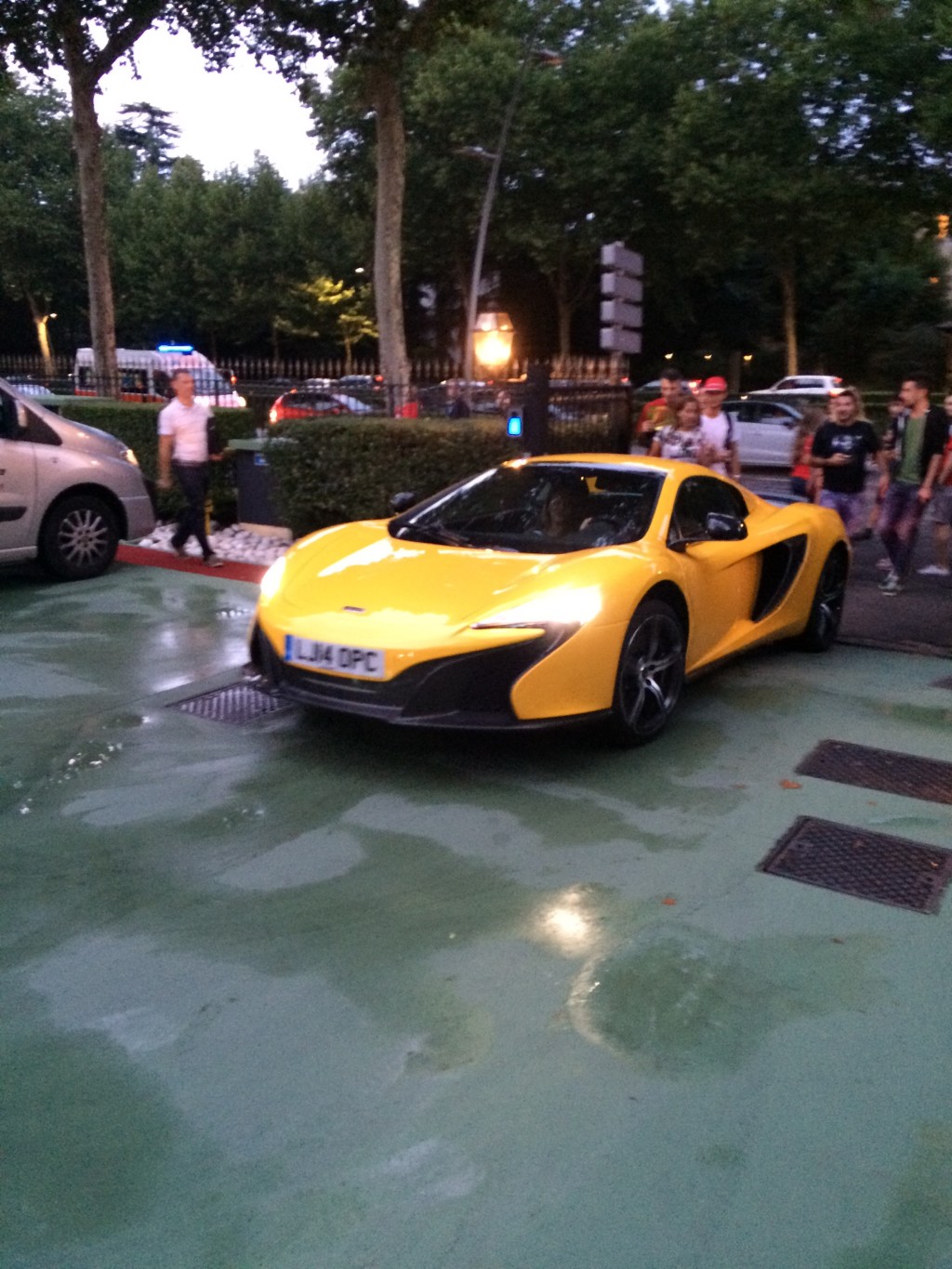 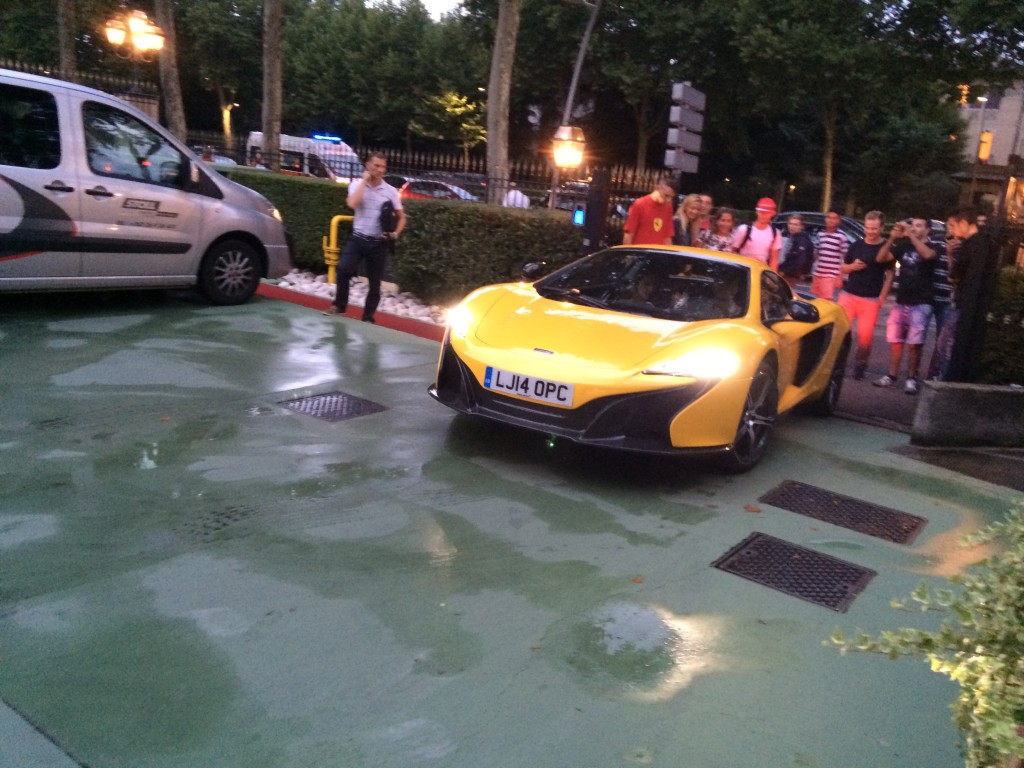 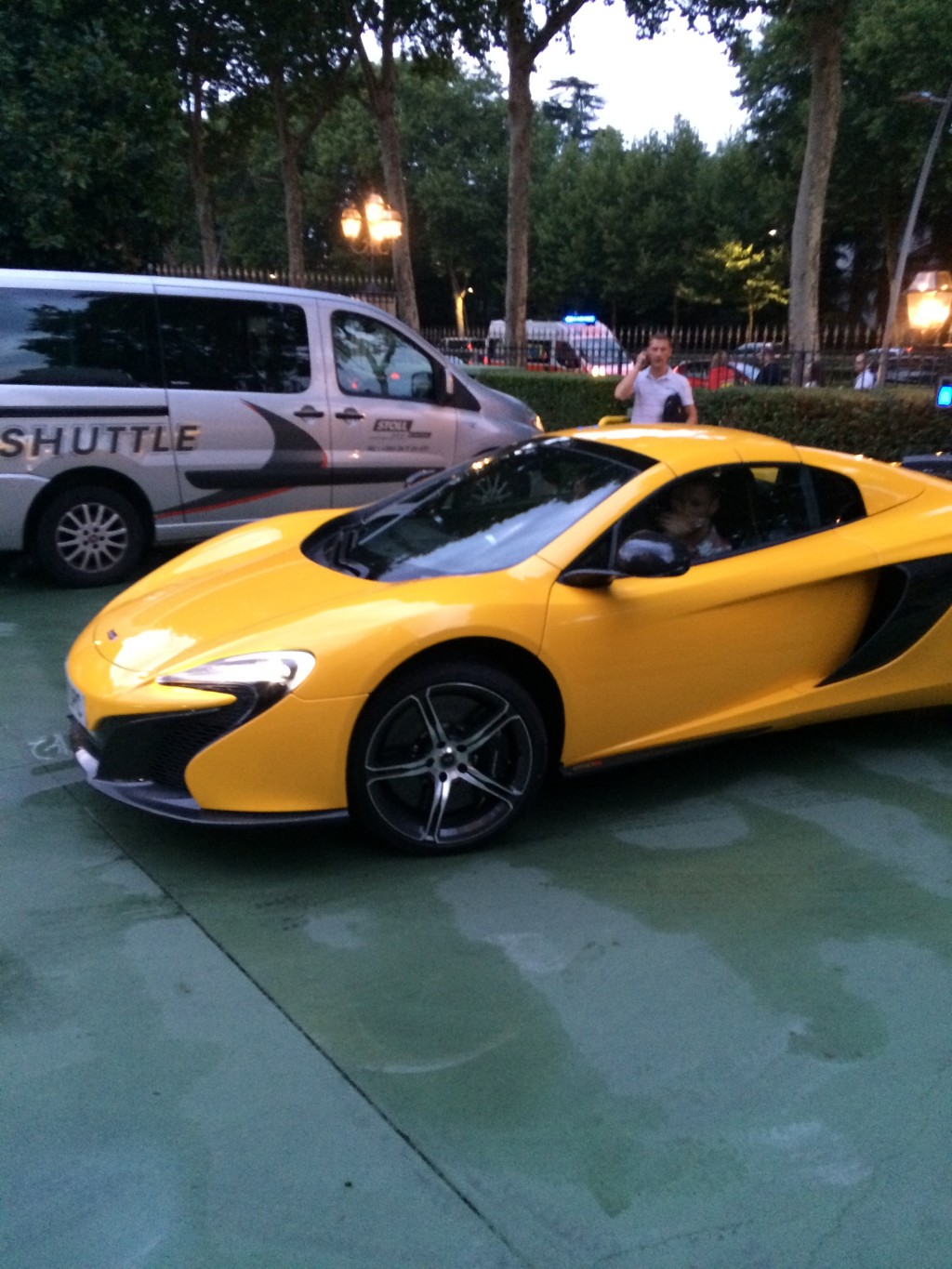 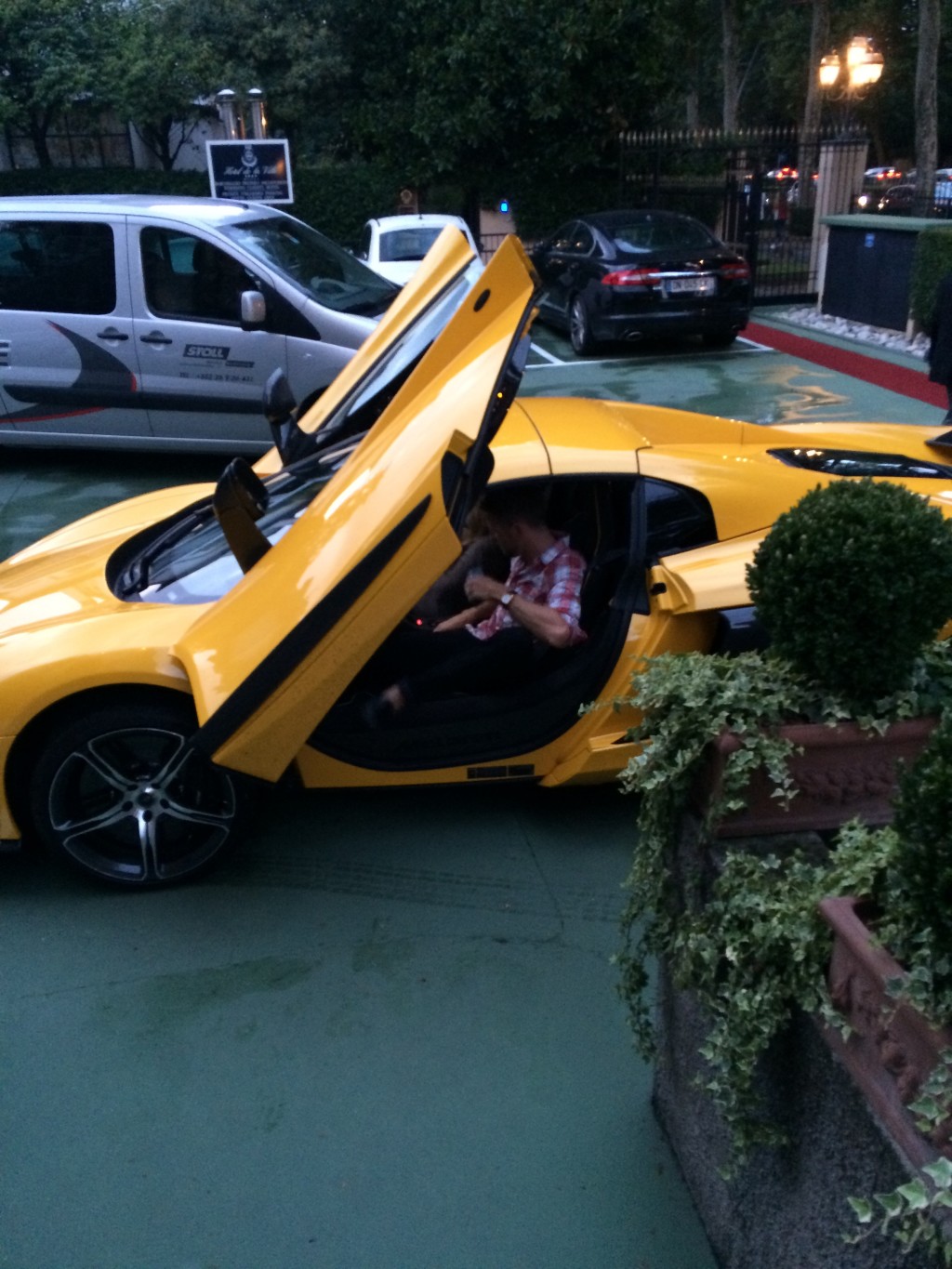 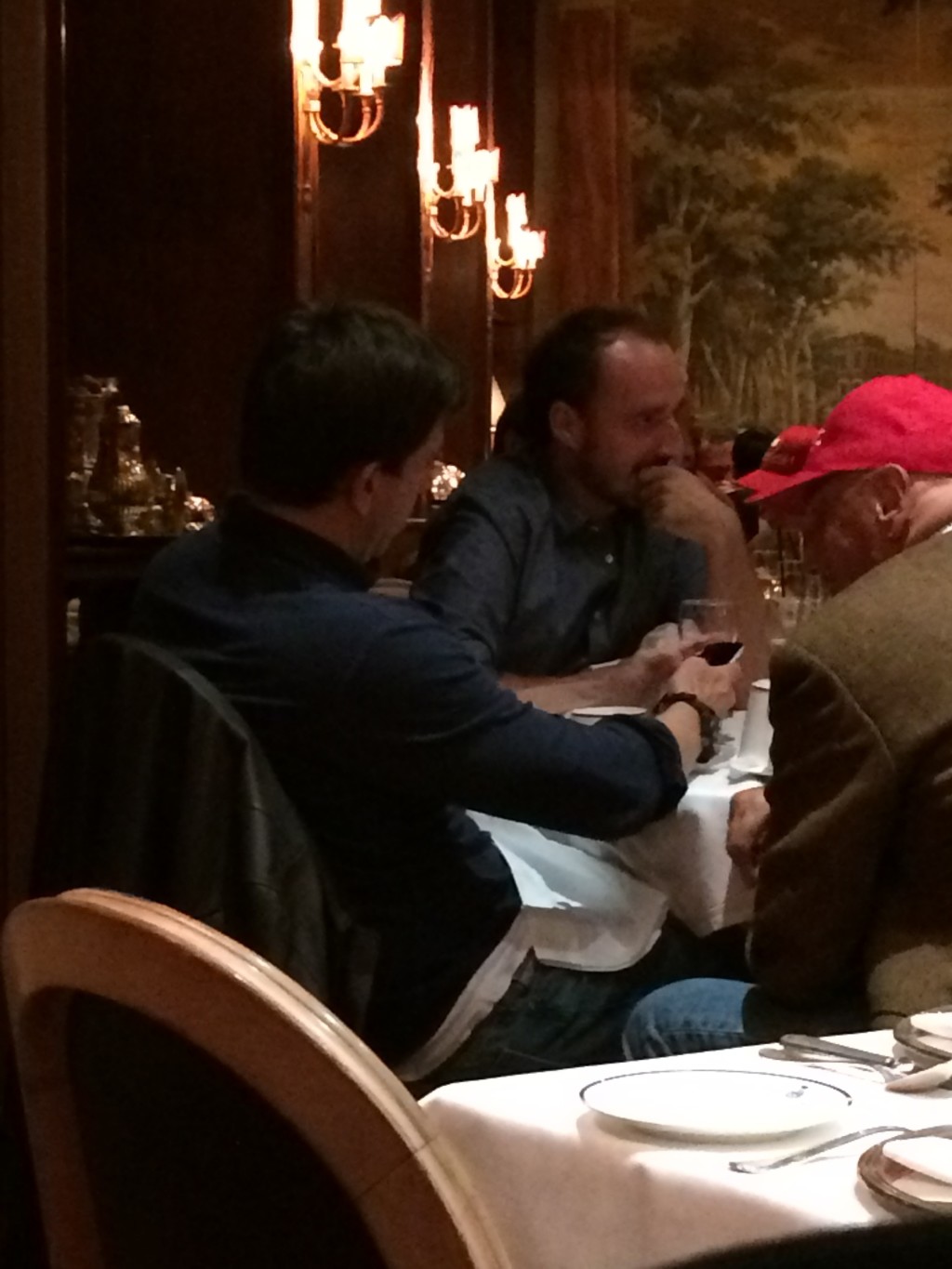 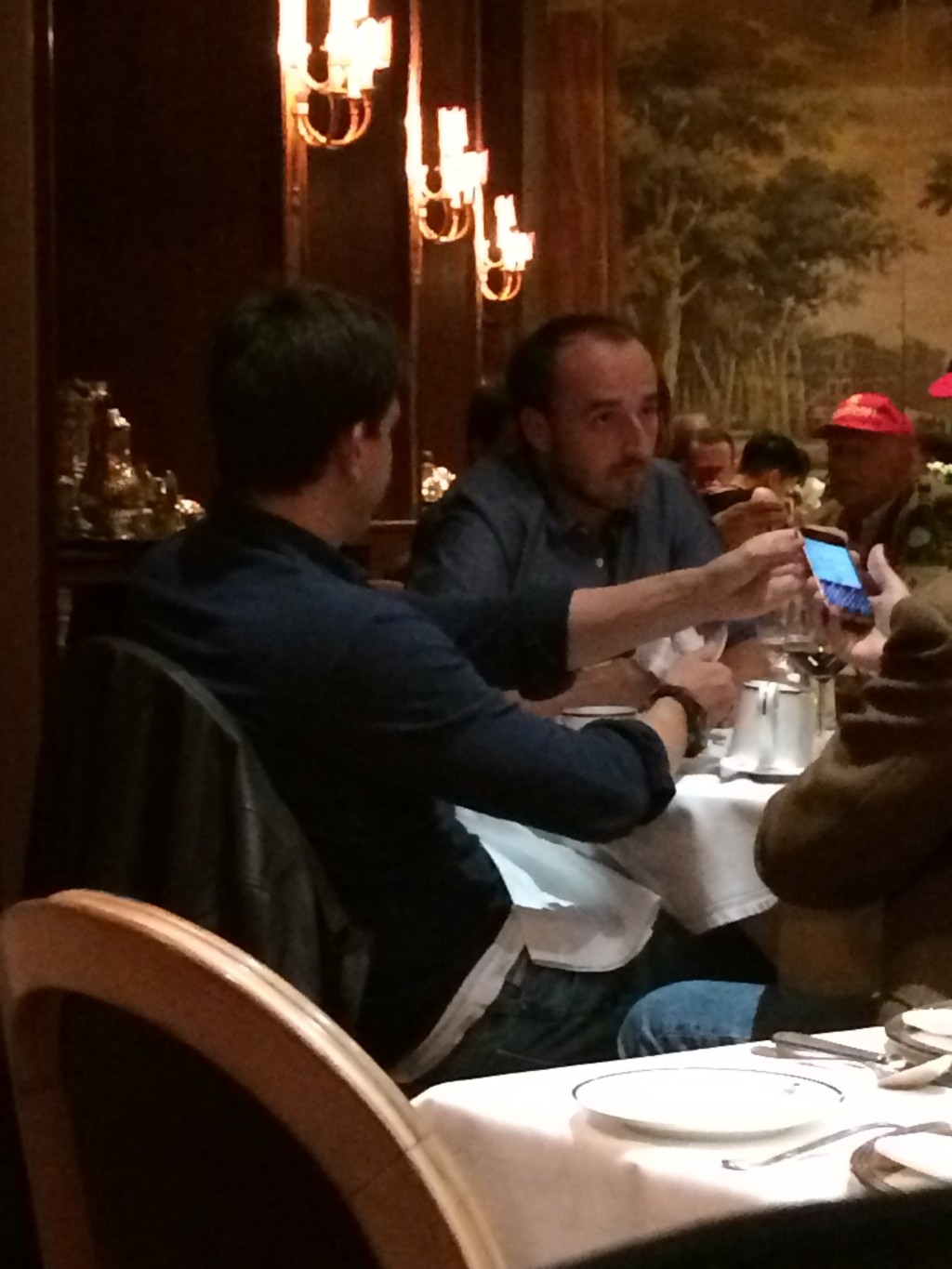 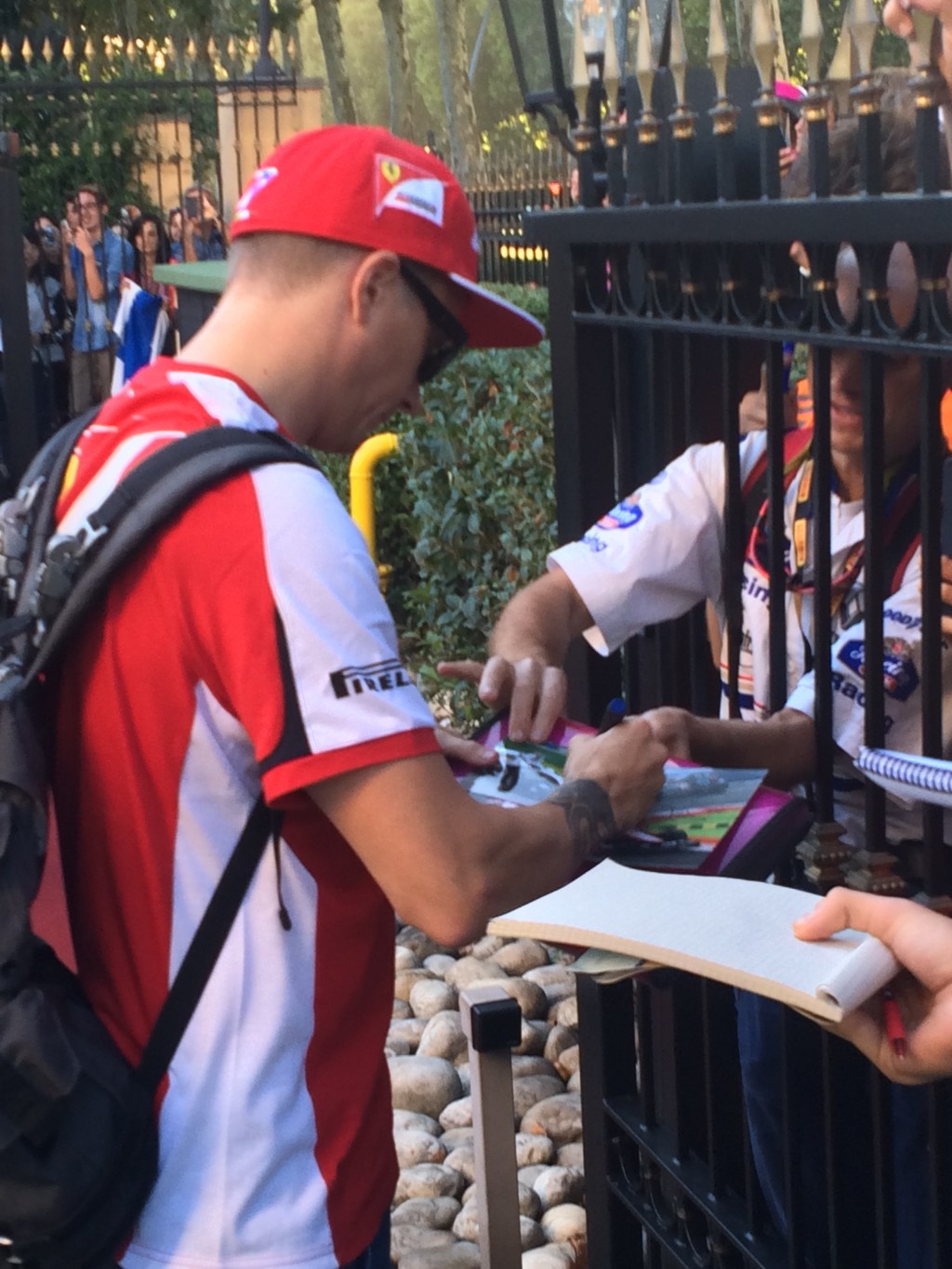 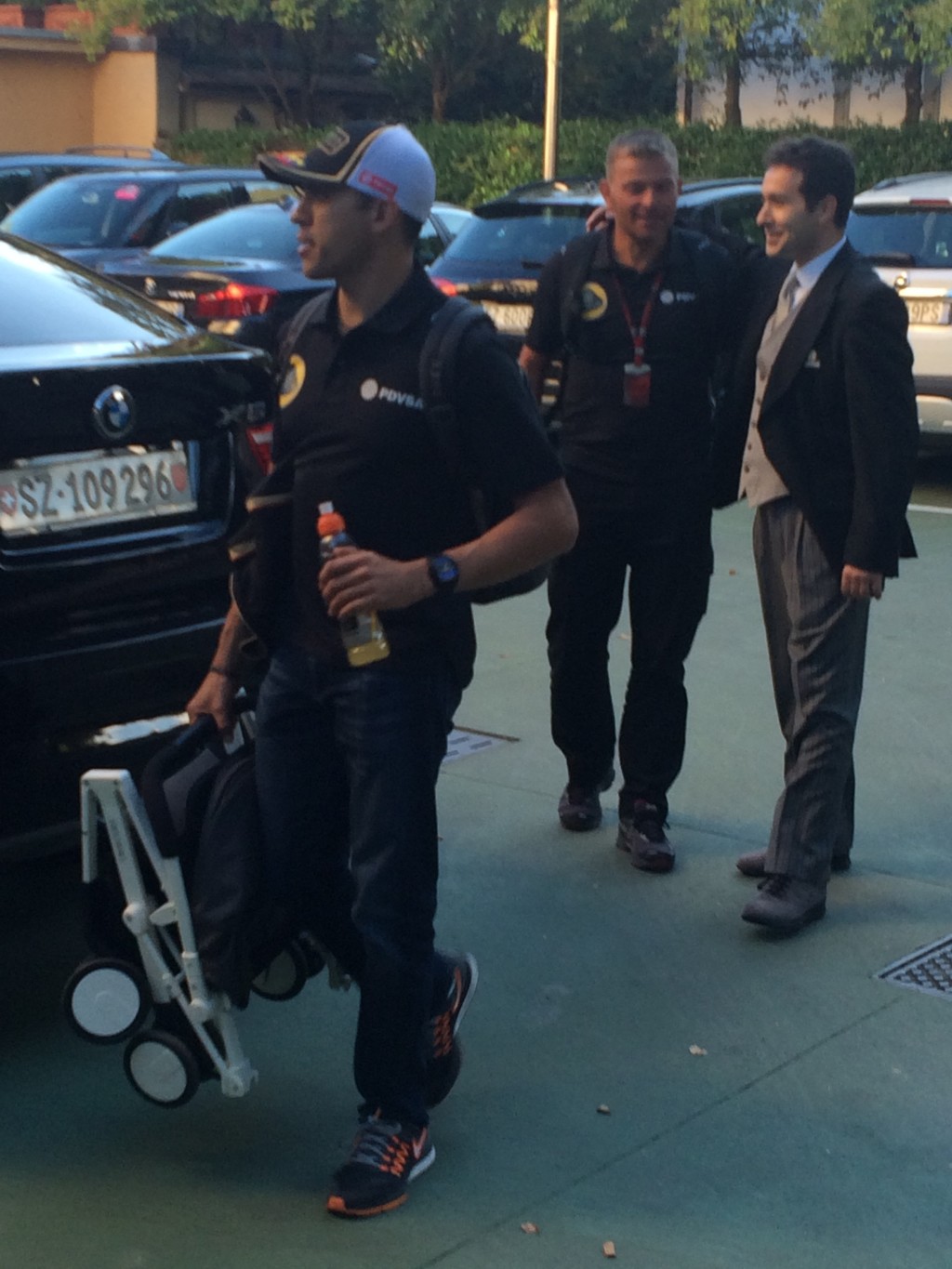 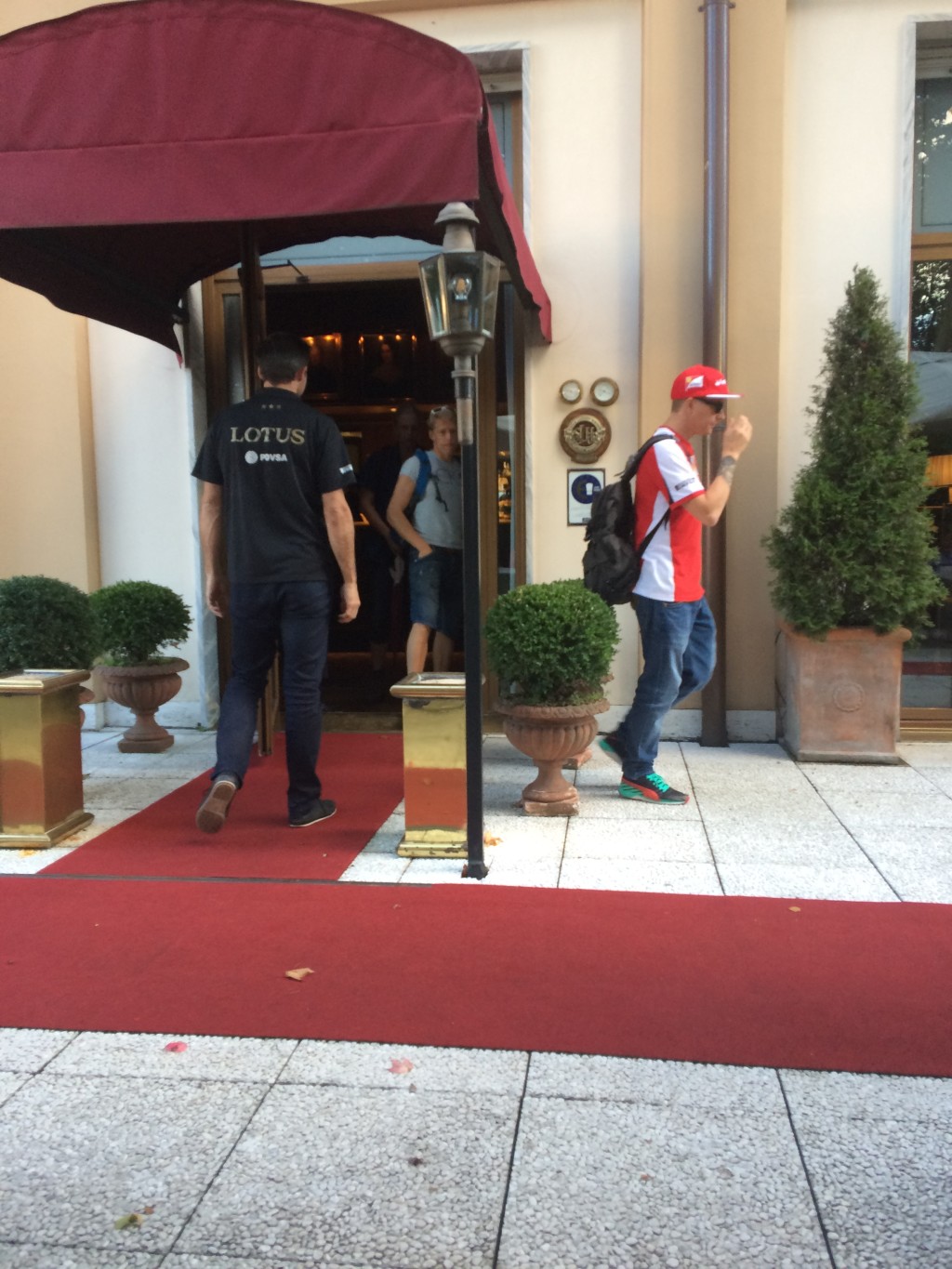 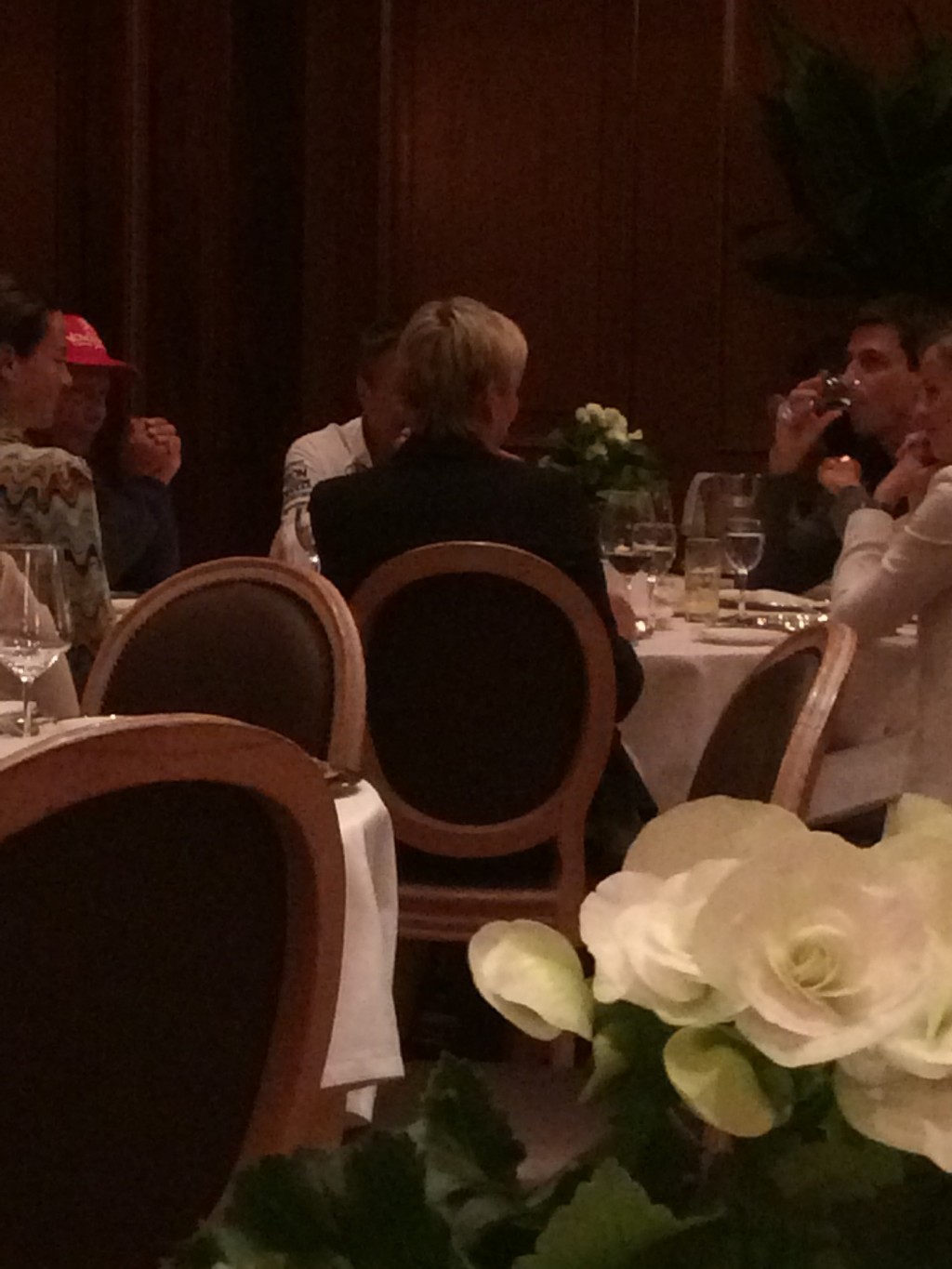 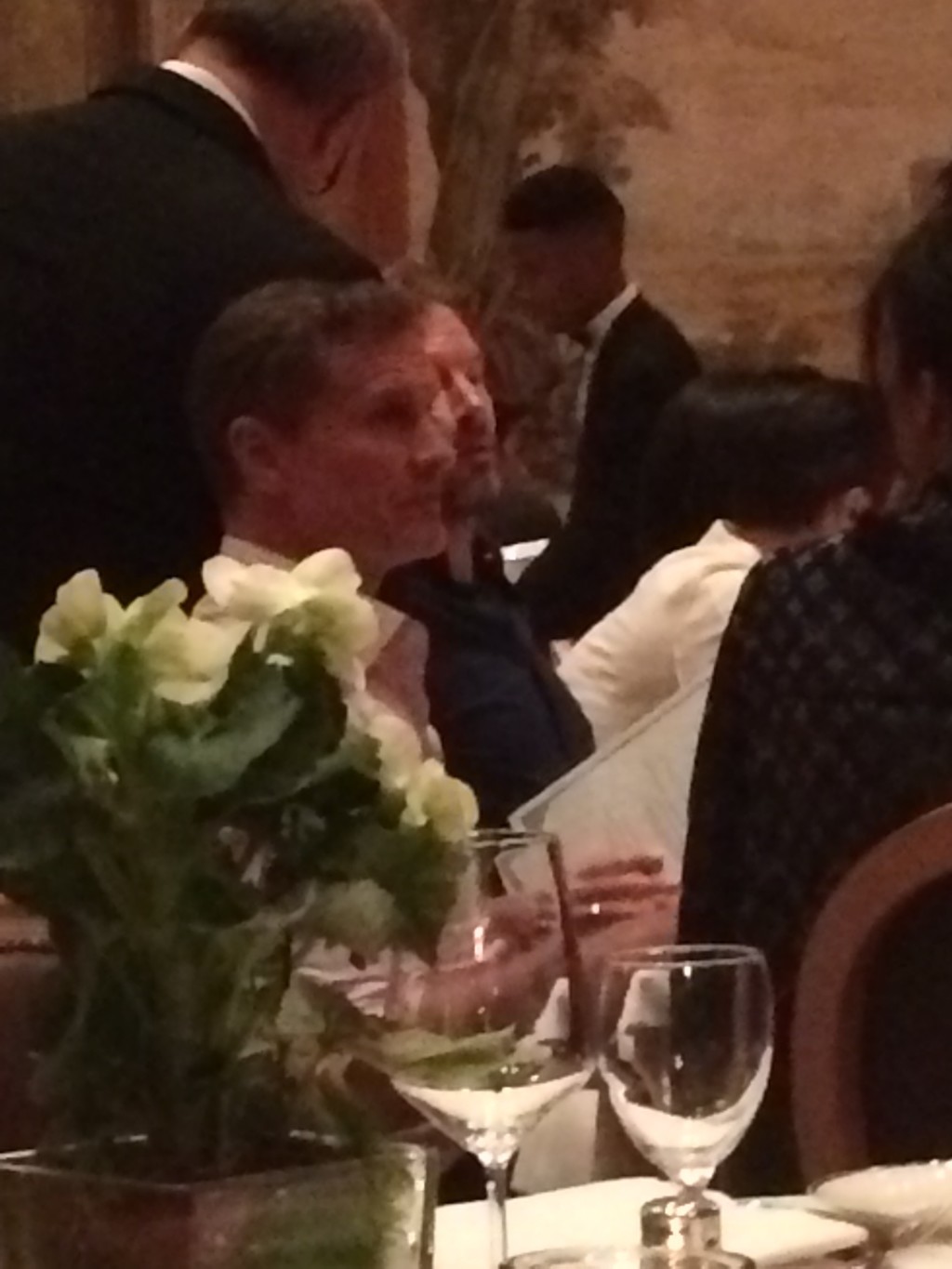 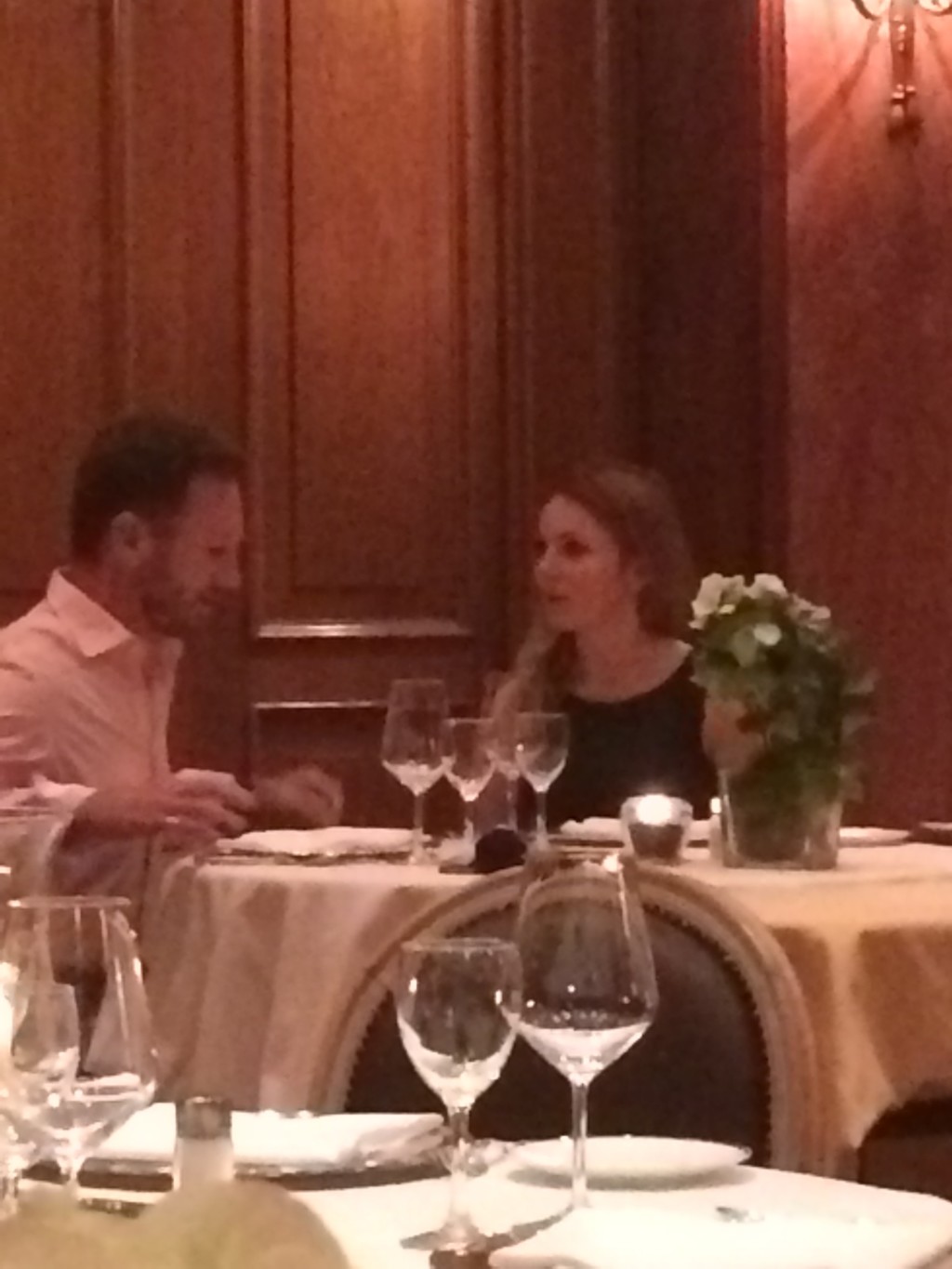 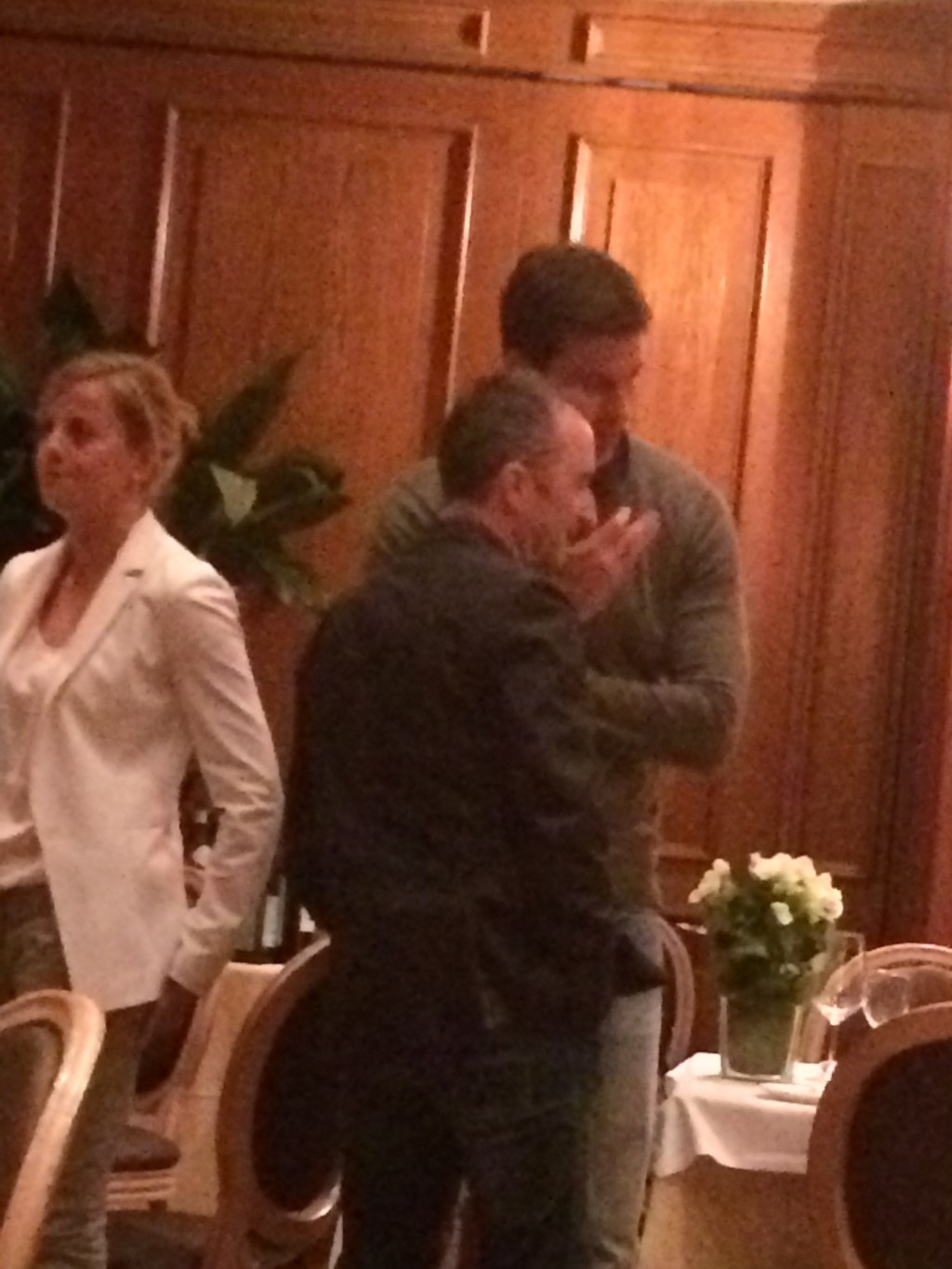 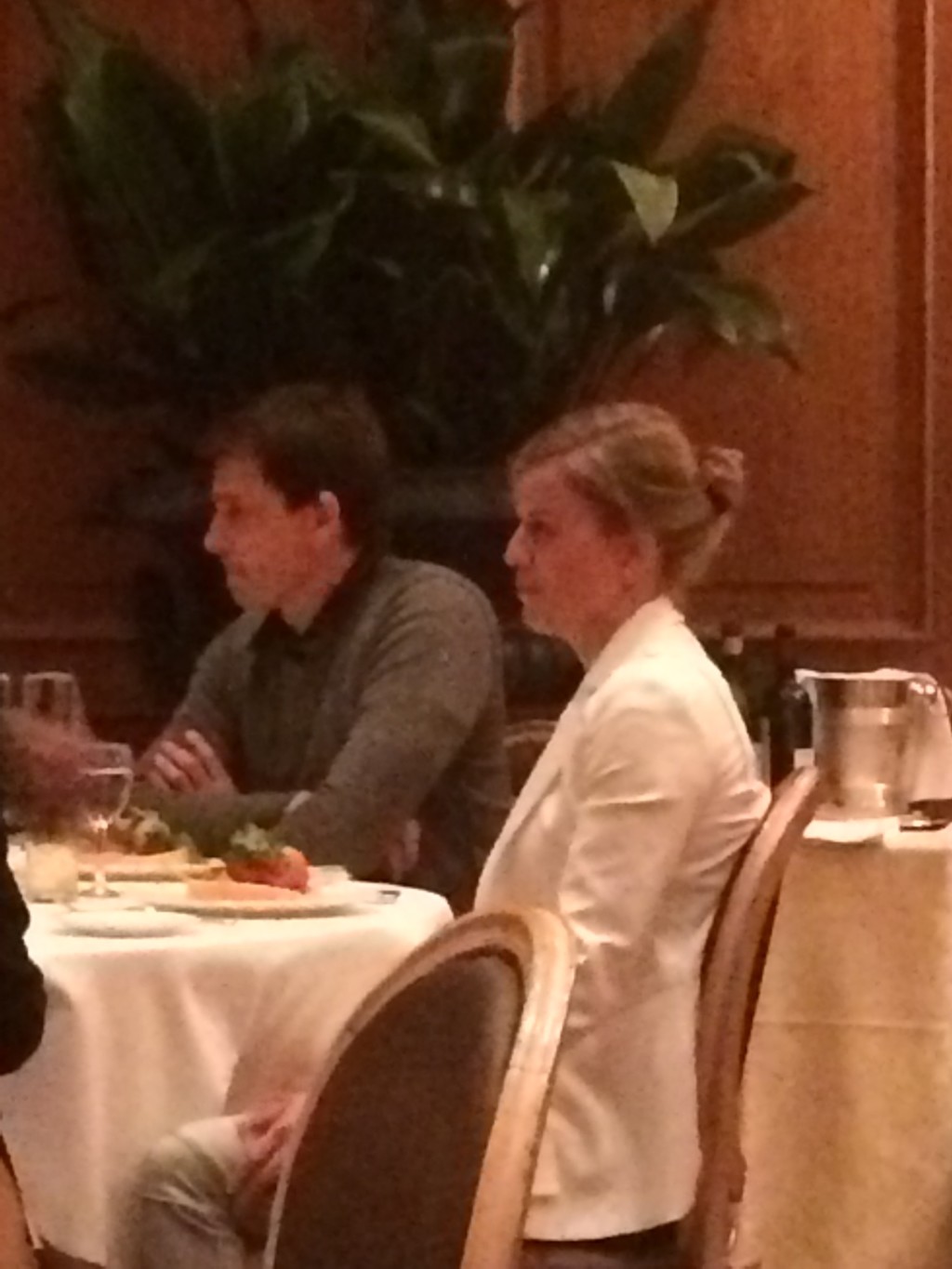