Home Page | The night of the “lions” 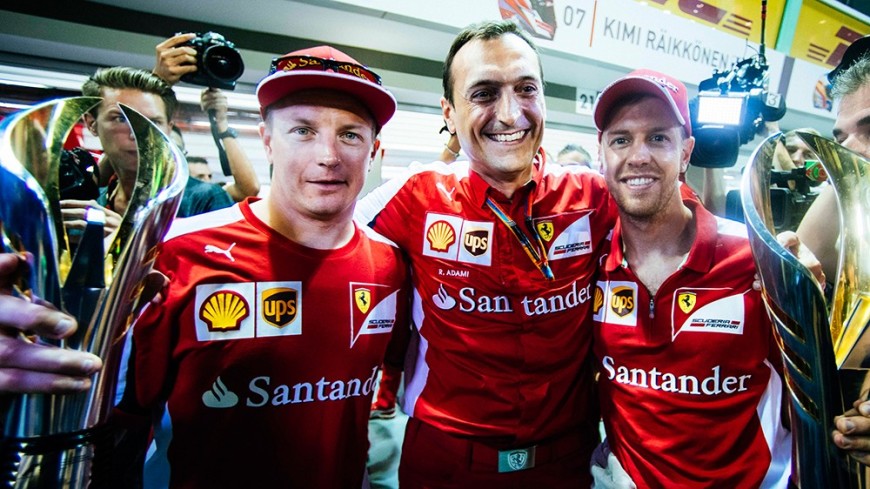 The night of the “lions”

Plot twist: after 12 races from the absolute domination the “Silver Arrows” suddenly collapse in the night Sepang. At Monza our Luigino (Lewis Hamilton) trims 25 seconds to the pilot of Ferrari Vette, came in second place. Last night at Sepang Vettel wins with a margin of 25 seconds over Rosberg came at 4th place and even Hamilton was forced to retire. Now, apart from our joy of italians to seeing two Ferrari on the podium, to hear the mechanical singing our national anthem and to see a race different from what everyone expected, there would be perhaps some considerations to do. What happened? Are collapsed in two weeks suddenly the performance of the Mercedes or are improved the performance of Ferrari? And is it possible to lose 50 seconds in 14 days? In Mercedes are all speechless and say they are stunned speechless by what happened, they did not explain it and they do not know which way to turn. The same at Ferrari, they do not know what caused this miracle but of course we all rejoice. Do we try to be a conspiracy thread? is there behind the hand of owner Bernie? Maybe some little button pressed to depower the Mercedes? Or maybe he asked at the same Mercedes to do it? All this clearly in the name of a show that was becoming obvious and therefore not very attractive? Also notice how suddenly the same Renault (Belgium ed), even if in phase of resuscitation for financial problems, became competitive. They do not have the money to pay the tires to Pirelli or hotels or salaries but returned to trouble Mercedes and Ferrari. Same happens for the Red Bull, they do not know yet whether or with engine they will run next year but in the meantime they return the podium. Now in fact the games are interesting, there is even talk of world championship reopened and next Sunday it runs in Japan. Something tells us that there will be an increase in audience and the interest in this f1 championship in who was  bored in front of the TV every race until now will be awakened.

We want to emphasize how the smallness of mind of who sets the rules of Formula 1 is killing this sport. The scene of Vettel wants to carry the flag of  Ferrari on the podium but it was blocked by the representative of the FIA ​​is really sad! Ferrari must send a letter of apology because his mechanics  “overwhelmed” the commissioners and security who tried to stop them as they ran to position itself under the podium ??? Do we have to comment ??? The flag or mechanicals under the podium are perhaps a security threat ??? Well, clear, as the lunatic who walks happily on the track during the GP is ok? Then how does he go through security? The same journalists from Sky and the Ferrari driver Marc Gene  admitted that even for them with all the pass is really difficult to get to the paddock and not to speak on the track because of the many checks and then another man comes in and walks undisturbed? ??

We suggest you review the priorities of security and procedures and our motto remains the same: leave the drivers free to do what their heart tells them, bring back the show, give us back the emotions that only a spontaneous gesture can generate !!! 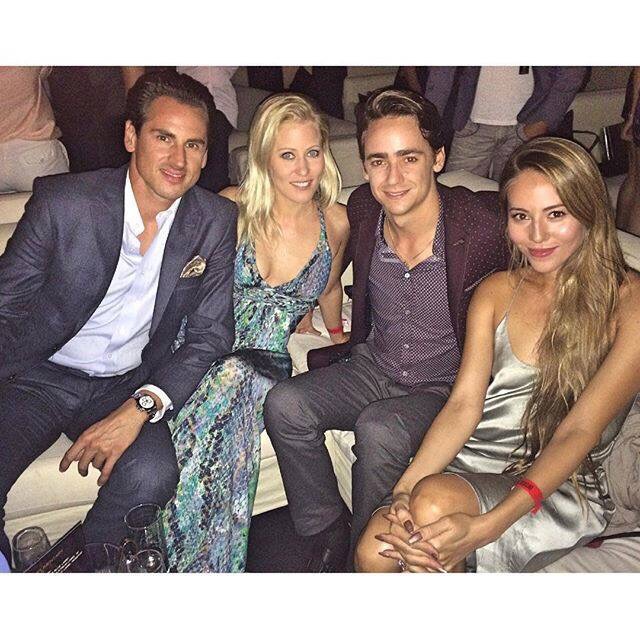